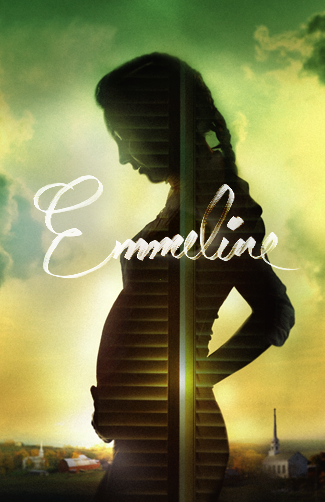 I've seen Emmeline 4 times now and @JoyceSoprano has made me sob every time. Obsessed with this opera. #sogood

Another night of gorgeous tragedy, @JoyceSoprano just kills it every time *sigh*

@JoyceSoprano was EVERYTHING in #otslemmeline. I hope the piece has a resurgence – it was so powerful – fantastic cast/team too. @OTSL

From @operatoday – "Emmeline is currently “the” reason to visit Saint Louis" : http://t.co/Kx0DXS8Ka3

"Tobias Picker’s EMMELINE remains one of the best operas written in the past 25 years" – @WSJ, Heidi Waleson | @OTSL http://t.co/kahTUmsO7Q

Emmeline is a must-see @OTSL Captivating. 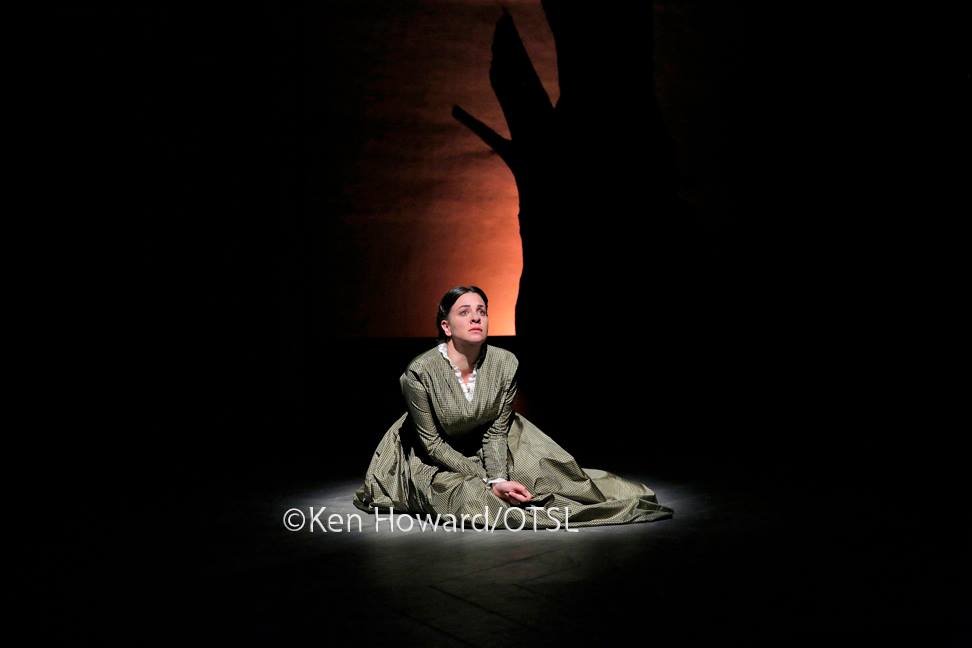 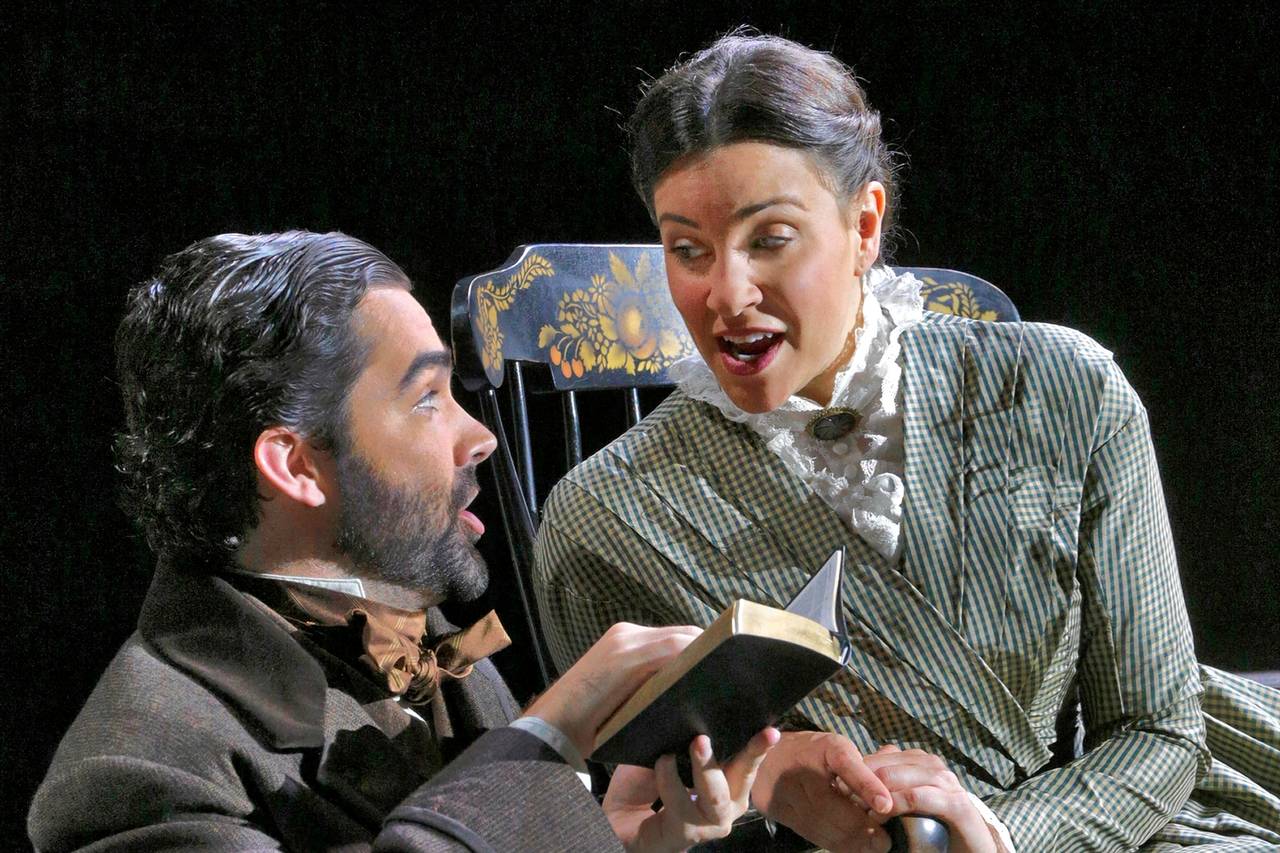 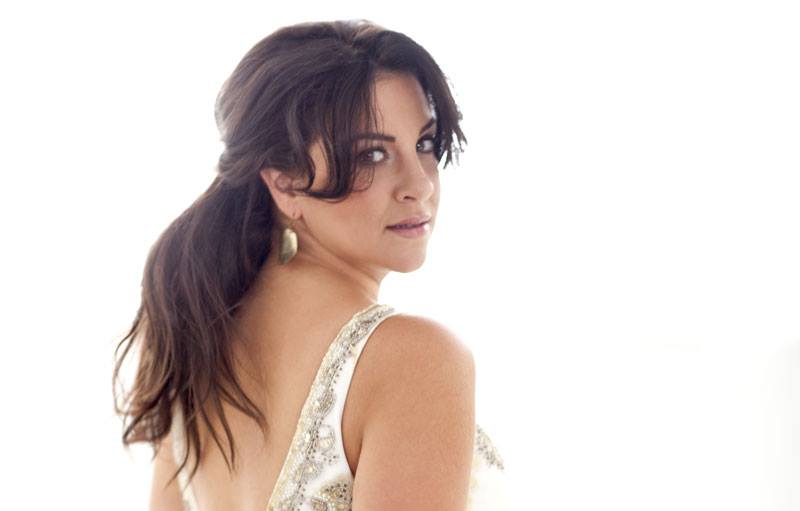 Eleven Magazine: “longstanding hype around El-Khoury and her amazing voice is fully justified”