Today the nominations for the new Opera Awards show in London were announced.  Included in the nominations is the @OperaRara @BBCSymphony performance of Donizetti’s Belisario which took place on October 28, 2012!!!  Belisario is nominated in the category of ‘Rediscovered Work’. The categories will be judged by an independent panel of industry experts, and presented at a glittering ceremony at the Hilton Park Lane on the 22 April 2013 (UK). Click here to read an article with the full list of nominees, or click the tweet link below.

To read the reviews from the performance, please visit this page.

By admin
2
belisario, NEWS
previous next 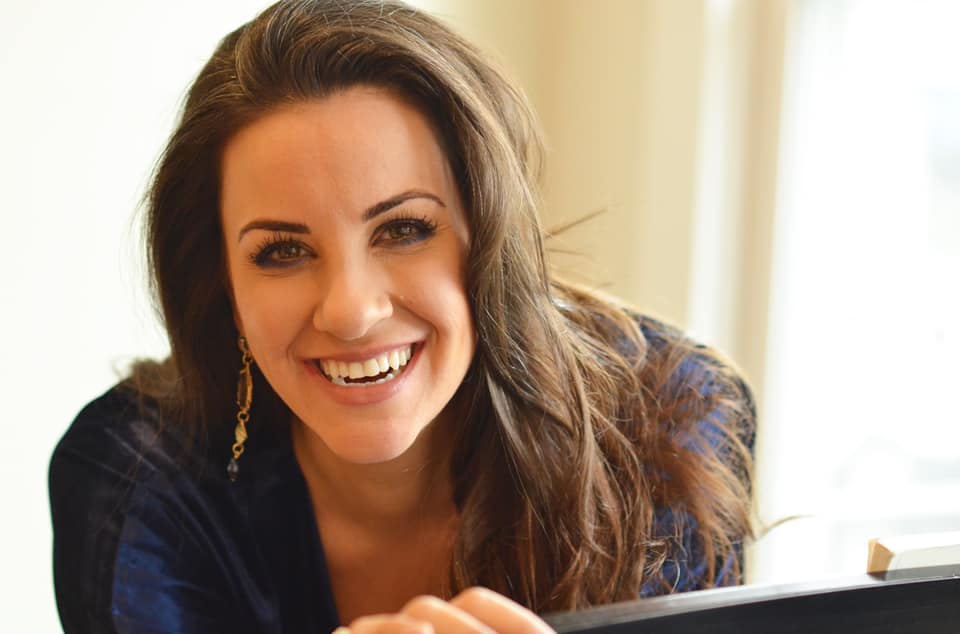 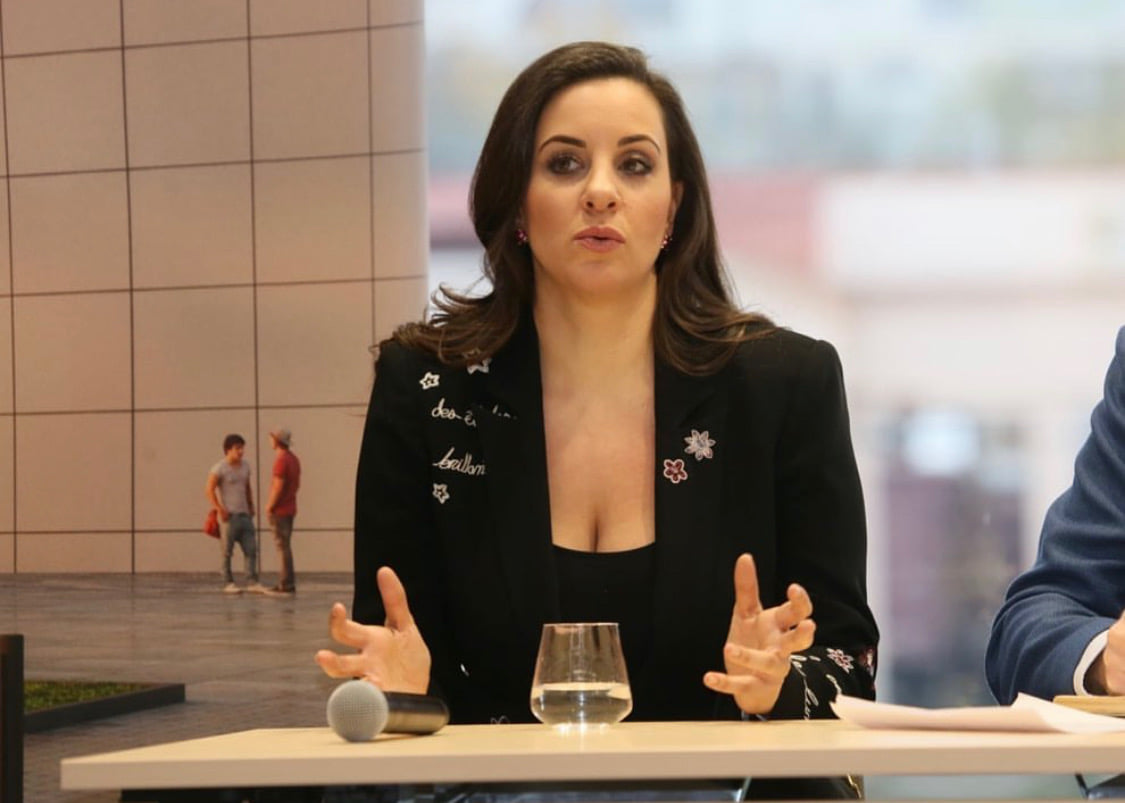 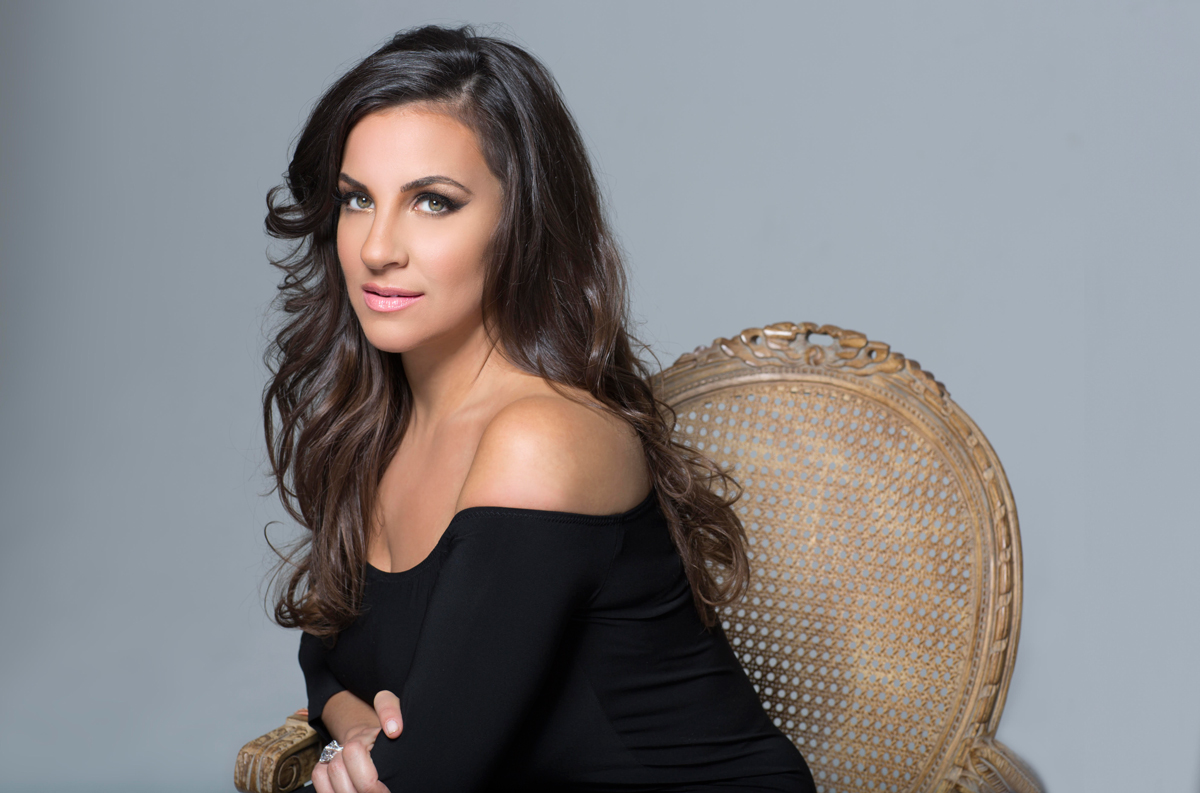 The prestigious Lucerne Symphony Orchestra and its principal conductor Michal Sanderling relate famous works to each other at the Wolkenturm that stand for the twilight years of their composers’ lives. When Tchaikovsky premiered his «Pathétique», which he himself described as his best work, he had only nine days to live; in Richard Strauss’s «Four Last Songs», the «evening glow of life» shines equally solemnly. Much rarer than these two hits of the Romantic repertoire is heard on concert stages the third piece of the evening: «D’un matin de printemps» is one of the last compositions of the highly talented French composer Lili Boulanger, who died in 1918 at the age of only 24. As soloist of the atmospheric concert, the Lebanese-Canadian soprano Joyce El-Khoury celebrates her Wolkenturm debut.